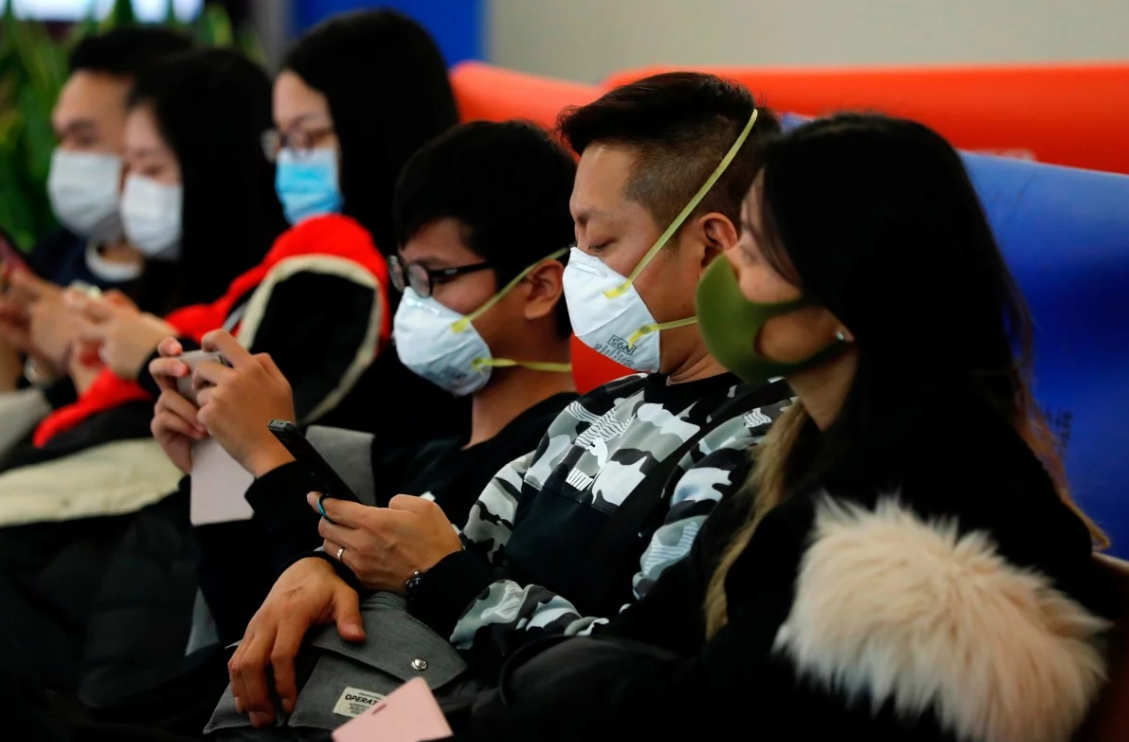 It also confirmed the death of an 89 year-old man due to the virus in Wuhan, bringing the total confirmed fatalities to four. The same day, Chinese president Xi Jingping said curbing the outbreak and saving lives was a top priority for the country.

The virus has spread to Beijing and Shanghai, and as of Tuesday, South Korea reported its first infection of the virus. Authorities in Wuhan reported on Monday that 136 new cases had been confirmed in the city over the weekend, with a third death caused by the virus.

As of January 19, officials in Wuhan said 170 people were being treated in hospitals, and nine of them were in critical condition.